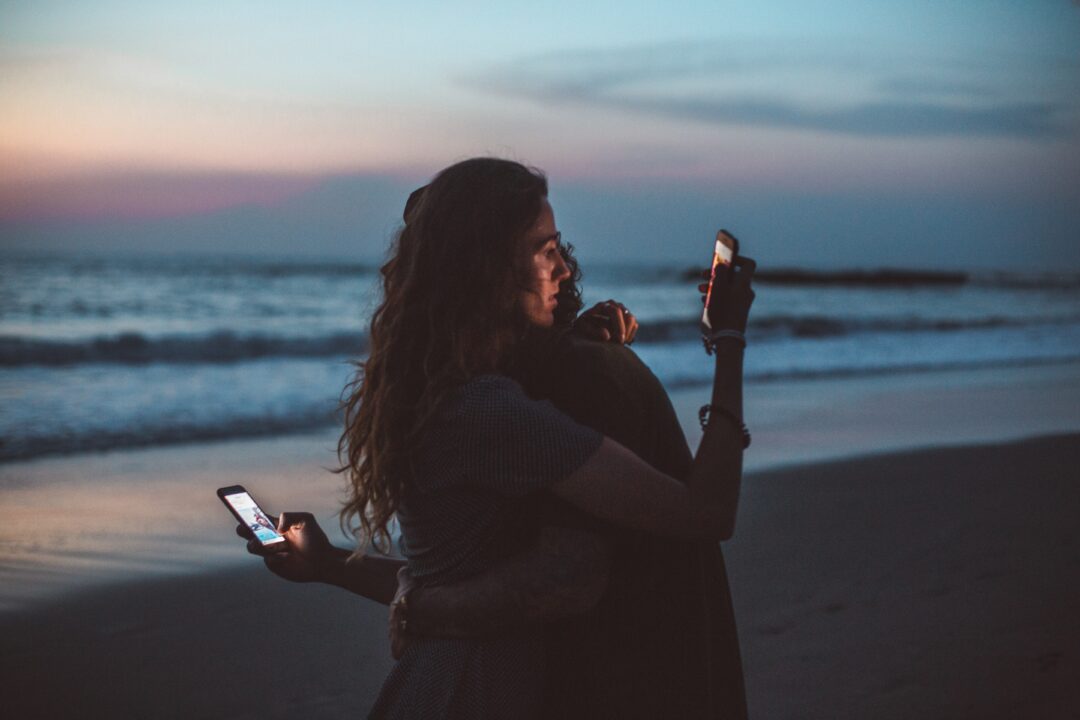 Smartphone Addiction and Its Impact

Smartphones are powerful tools. They allow us to stay in touch with our friends and family 24/7, play games, listen to podcasts, and access an amount of information that people even 20+ years ago would have found unrealistic, but how do these devices affect us?

We have access to information regarding essentially any topic one can think of. Interested in knitting? There are thousands of youtube videos covering how to knit. Want to learn how to start an ecommerce business? You’ve got access to articles about it. The biggest driver of smartphone use however, is social media.

I’ll start this off by saying that social media is addictive. Well maybe not addictive, but it’s certainly habit-forming. Think about the following scenario:

In all seriousness, this is a habit loop that I often find myself in, and I’m sure you’ve found yourself in something similar. Easily burning 20-30 minutes of your time. Sometimes killing time is good. Other times it’s detrimental to your productivity and can be a waste of your day.

Believe it or not, social media doesn’t just happen to be addictive, it’s designed to be addictive.  Every time you open Instagram or Facebook, and you have a little red notification your brain releases dopamine. It feels good to be validated through the number of likes a post receives, or the number of messages one has. Validation feeds into our brain’s reward system. Another way our reward system is hijacked by social media is by the constant introduction of a new stimulus.

Whenever you refresh your feed or continue to scroll you’re faced with new content. A new stimulus. The bright colors, new places, funny memes, attractive people, etc. are all ways that social media keeps us hooked and wanting more.

There’s no doubt that smartphone use among Americans is running rampant. Walk into any restaurant, grocery store, gym, or coffee shop and one thing is guaranteed; people will be staring at their phone. At any point throughout the day where there seems to be ‘empty space’, we fill it with smartphone use. Mindlessly scrolling Instagram or Facebook. In fact, I often feel like other people might think I’m weird if I’m just spacing off while waiting in line at a store rather than being on my phone.

Recently I’ve been wondering how much time people spend on their phones and the results are pretty intense.

In a poll done in February 2021, about half of the participants claimed that, excluding smartphone use for work, they spent an average of five to six hours each day on their phones.

Yes, you read that right. Five to six hours!

Another 22% of respondents claimed to use their phone on a daily average of three to four hours. Only 5% of the users who responded to the poll claimed they used their smartphone for less than an hour every day. 18% of respondents said they have no restrictions on their use of mobile apps or services as of the end of 2020.

These results also vary by age range and as you could guess, the younger generations use their smartphones more.

In fact, one study shows that the average person born after 1996 watches over 7.2 hours of video each day.

Am I Addicted to My Phone?

You may be reading this blog post thinking “I spend a lot of time on my phone, but am I addicted?”

Unless your smartphone habits are having serious negative effects on your daily life, I would say no. However, you don’t have to be an addict to be conscious of your use.

If you are experiencing the following symptoms, it may be worth reconsidering your current levels of use:

Tips for Decreasing Phone Use

If you’re noticing that your phone use is having a negative impact on your life, then it may be time to cut back. Any time you have a bad habit, it’s difficult to know how to address it, but here are some simple things you can do to cut down on your smartphone use:

•  Set limits – By setting limits on different social media apps through your settings, you can decrease the amount of time spent on these apps. For instance, I have my instagram set up to where I can only use it for one hour each day before I’ll get a pop up reminder that I’m over my limit. This helps me with sticking with my goals. 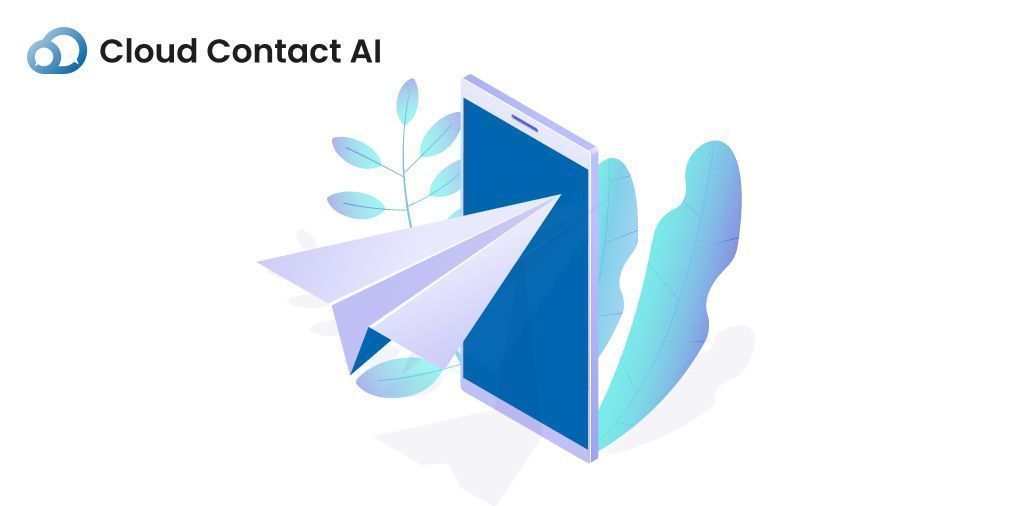 Take Your Business to the Next Level

CCAI’s SMS marketing strategies yield a 99% open rate. What have you got to lose? 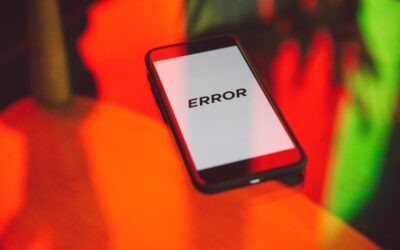